This BSC Insight provides background information to the Competition and Markets Authority (CMA) remedy relating to the allocation of transmission losses set out in the CMA’s report of its investigation into the energy market.
Published: April 2018

Data Analyst Mehdi Jafari considers the way implementation of Modification P350 changed the allocation of Transmission Losses over since P350 was implemented. 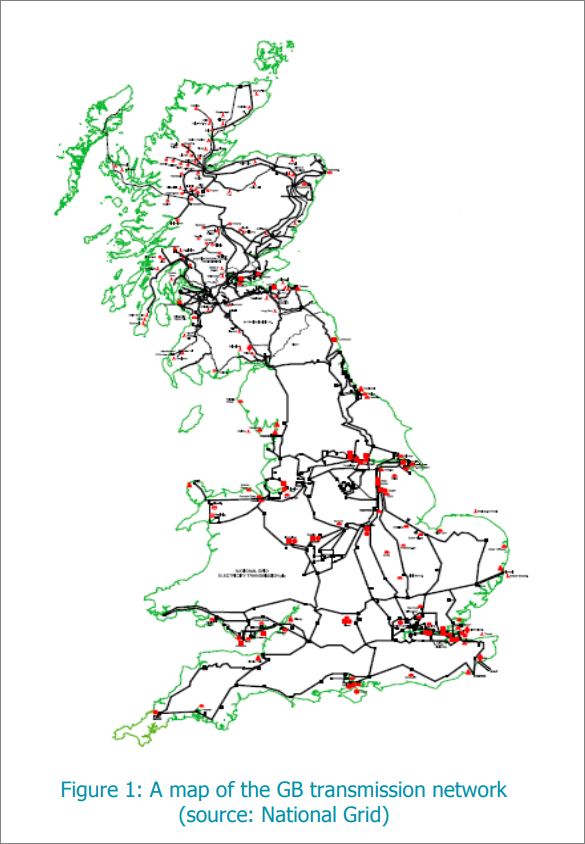 What are transmission losses?

Electricity must travel from where it is generated to where it is used. However, the physics of electrical resistance and power transmission mean that some electricity inevitably gets lost on the way (e.g. as ‘heat’). The further electricity travels, the more is lost. These ‘transmission losses’ mean that it costs more to transmit electricity over longer distances.

The costs arising from transmission losses are currently shared equally across the electricity industry regardless of the location of the generation or demand.

The rules for allocating transmission losses are set out in the Balancing and Settlement Code (BSC), managed and operated by Elexon.

In June 2016, the Competition and Markets Authority (CMA) published its Energy Market Investigation Final Report. It concluded that uniform distribution of transmission losses isn’t an accurate reflection of the cost of transmission.

Energy companies pay the same for electricity regardless of how far it has to travel and consumers living close to generation get charged the same as people who live further away. The CMA said this doesn’t send the right signals to energy companies or consumers.

The CMA determined transmission losses should be charged on a zonal basis. It believes this will incentivise generation closer to the point of use, meaning less energy is wasted and consumers living closer to generators will pay less.

The energy industry’s views on previous attempts to modify the rules in the BSC (known as BSC ‘Modifications’) have been generally polarised geographically, with Scottish energy companies particularly vocal against any move to a zonal losses regime.

The CMA issued its Electricity Transmission Losses Order, which required National Grid to raise a Modification to the BSC to introduce a zonal pricing system for transmission losses to reduce the amount of electricity lost on the transmission network.

Modification P350 – ‘Introduction of a seasonal Zonal Transmission Losses scheme’ was raised by National Grid on 4 July 2016 to introduce a parameter into the way losses are calculated (a Transmission Loss Factor), for defined geographic regions.

Ofgem approved this modification in March 2017, with an implementation date of 1 April 2018.

Implementation in the BSC

The changes required to implement this modification were progressed by Elexon, and required:

As required, forecast Seasonal Zonal Transmission Losses, for 1 April 2018 onwards, were available to BSC Parties via the Portal prior to the deadline of 31 December 2017.

These new values are used to calculate generators and suppliers charges from 1 April.